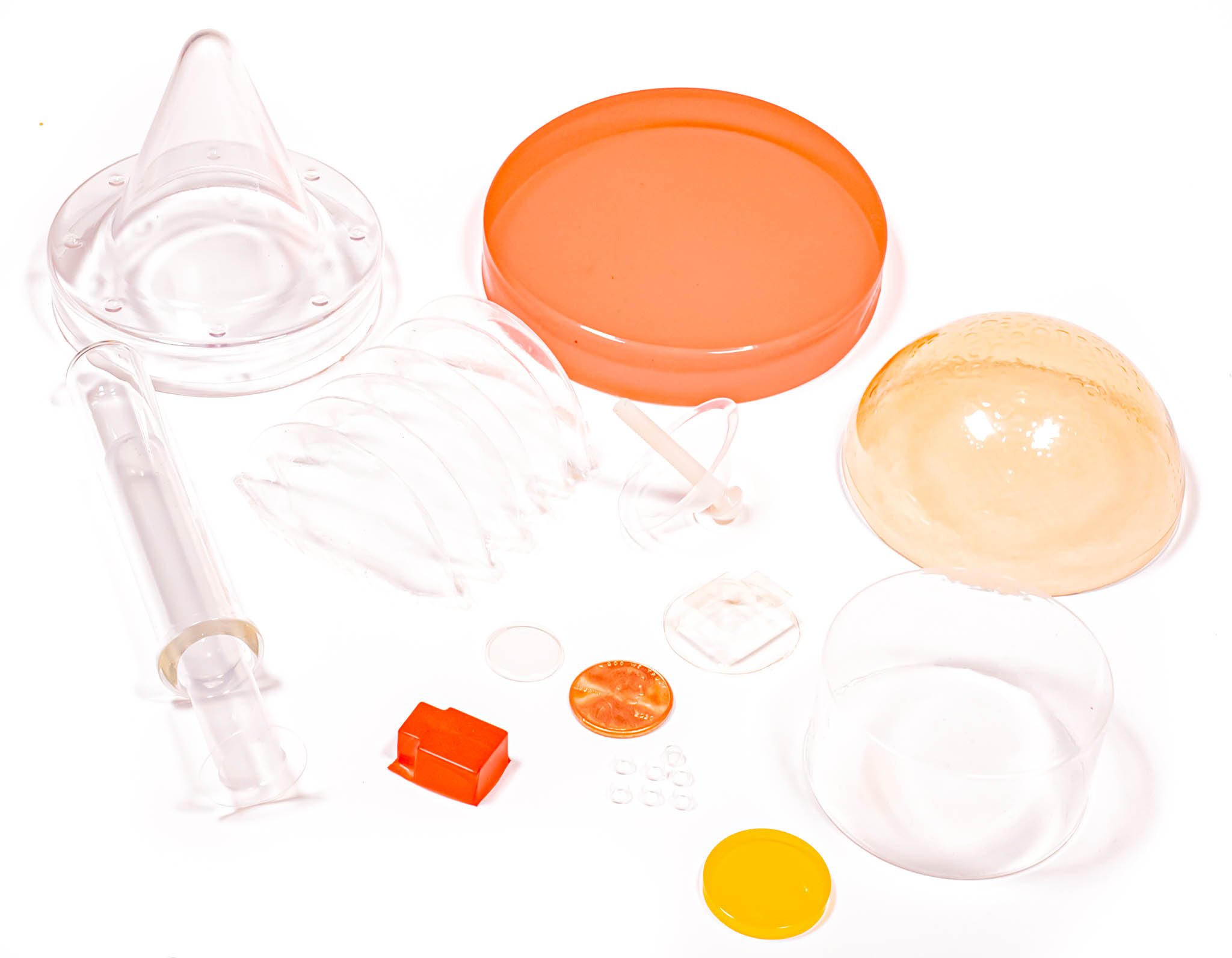 A proven way to design flexibility

There are several methods for making parts out of plastics.  The particular part design and application it is addressing dictates which method is best to use.

The choice of process depends on a long list of factors relating to the application of the parts, such as wall thicknesses, polymer choice, demand, state of development, and the required lead time.  It is important to compare traits of these processes. 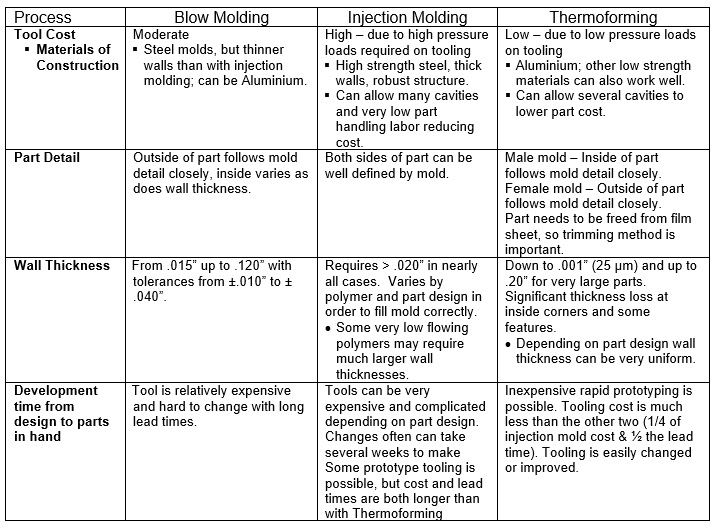 Since thermoforming requires relatively low forming pressure it allows greater design flexibility to both the machinery and mold designs.  Lesser strength materials and smaller mass designs can easily be used in tools.  This translates into shorter lead times and lower tooling costs compared to either blow molding or injection molding.  This is very important during the early development or production of low volume products before design is fully frozen, especially if capital investments and lead times need to be kept to a minimum.

When prototyping, low forming pressures allow for the use of a 3D printed, plastic to produce a small quantity of parts very quickly.  Dimensional control is limited to the capability of the printer.  Many printers can hold ± .005” in the X-Y plane and ± .007” in the Z direction.  The tolerance that can be held on parts that are molded or trimmed will be larger than metal molds for that reason.  The parts will also have a texture to the surface due to the printing method.  Forming higher melt temperature polymers may limit the number of parts that can be made before mold degradation and another mold is needed, but more molds can be quickly printed.

Another significant advantage of thermoformed parts over injection molded or blow molded parts is the lack of a knit line (or weld line).  This is an area of material weakness where the polymer has flowed around an opening or other feature and then is reunited or rewelded with itself.  A trimmed opening in a formed part doesn’t have this weakness.

The capability of producing a small wall thickness part allows for designs that can fit into very tight spaces when necessary.  This is often done with parts designed as electrical insulators.  A thermoformed part can easily replace the use of tape or coatings as an internal insulator of many electronic devices allowing easier automation of assembly and more compact device designs.

The thin walls of thermoformed components are vital in the implantable medical device field where device size is critical for patient comfort and device longevity.  This is where Welch Fluorocarbon adds significant value to a customer’s project.  Welch specializes in thermoforming these thin walled insulators out of materials with high dielectric strength.  Often, the components produced are as thin as .001” and have no risk of pinholes as other coating methods do.

For any questions about thermoformed components, the Welch Fluorocarbon team can be reached at 603-742-0164 or at [email protected] 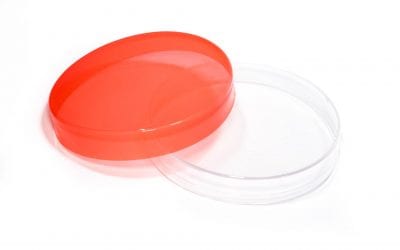 The medical device industry is rapidly growing and evolving.  There are several major trends that drive this growth.  They include patient comfort, the need for devices to deliver a broader range of...

END_OF_DOCUMENT_TOKEN_TO_BE_REPLACED 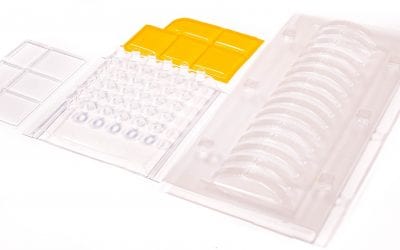 The Value of ISO Certification

ISO 13485:2016 is an industry standard that specifies the requirements for a quality management system (QMS) for medical devices. According to ISO.org, this standard is intended to give companies the tools that are needed to demonstrate its ability to provide medical device development and related services that consistently meet customer regulatory requirements.

END_OF_DOCUMENT_TOKEN_TO_BE_REPLACED 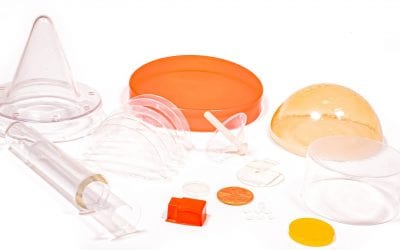 In most industries, the use of manufacturing automation has grown dramatically in recent years.  This isn’t something out of a Science Fiction movie.  We use the word “automation” to define the use...

END_OF_DOCUMENT_TOKEN_TO_BE_REPLACED

Work with our Team of Experts

Let’s talk about your next project together.